“I actually think we should shut down the cryptocurrencies,” Stiglitz declared in the video, pointing out his opinion of the major deficiencies of the digital currencies like bitcoin (BTC).

According to Stiglitz, crypto is not the right way to create a more efficient global economy due to a lack of transparency. Indeed, he emphasized that cryptocurrencies accompany illegal financial activities such as money laundering by moving money off “from a transparent platform into a dark platform.”

Stiglitz argued that “there is no need for anybody to go to a cryptocurrency,” claiming that such a currency does not have any of the attributes of what he calls a good currency, while the United States dollar does have all those attributes.” I think that indeed Crypto’s solve many problems that Stiglitz is pointing out. 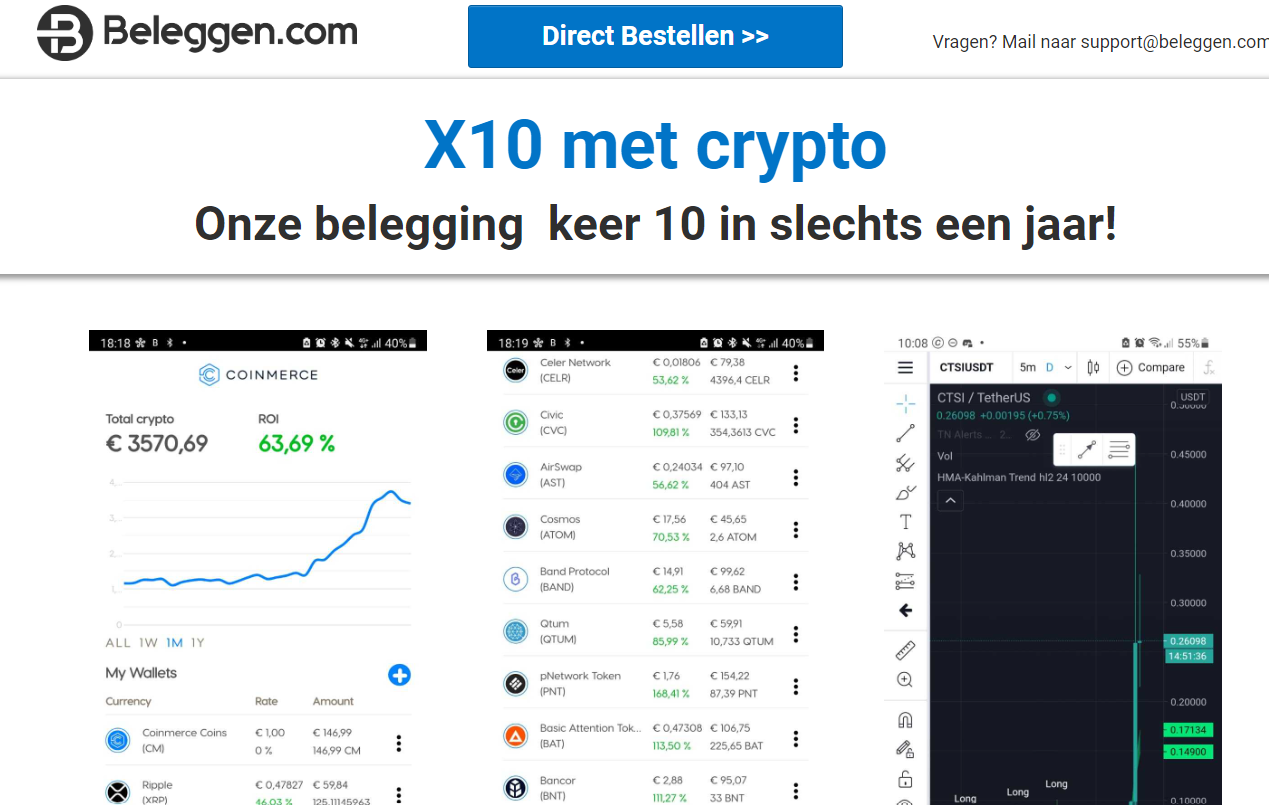